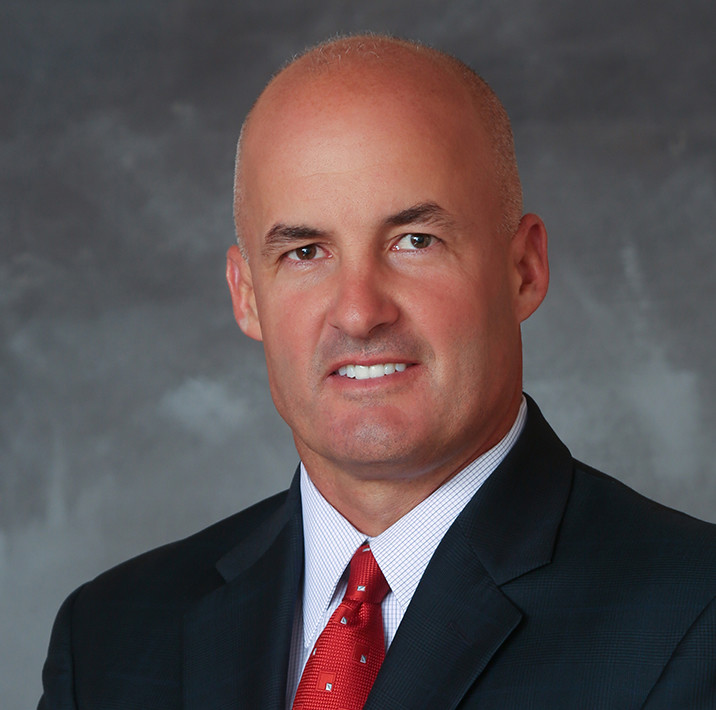 Bryan Kelly is Executive Vice President of Kelly Benefits and Kelly Benefits Advantage (KBA), which is a division of Kelly & Associates Insurance Group. He serves as a leader of the KBA Broker Sales Team. Some of his responsibilities include recruiting new brokers, managing sales results and representing Kelly Benefits at industry association events.

Bryan began his career at Kelly Benefits in 1991 as a direct sales agent. In 1994, he shifted his attention to the wholesale and brokerage side of the business with the establishment of the Kelly Benefits Advantage division. Under his direction, KBA Broker Sales has experienced tremendous growth.

As an active participant in the insurance industry, Bryan has worked with both the Baltimore and Maryland Association of Health Underwriters (BAHU/MAHU), to support various industry initiatives.

In addition to his responsibilities at Kelly Benefits, Bryan is head coach of the varsity lacrosse team at Calvert Hall College High School, a post he has held since 1996. He has been named Coach of the Year six times—in 1996; in 2003, when Calvert Hall won its first Maryland Interscholastic Athletic Association’s ‘A’ Conference (MIAA) lacrosse championship; in 2012 when he led the team to its second championship as well as after winning conference titles in 2017—while also being named ALL-USA Boys Coach of the Year by USA Today—in 2018 and in 2019 for an unprecedented three straight championships and Calvert Hall’s fifth MIAA title, the most by any program since the league’s inception.

As a long-time Maryland resident, Bryan participates in many civic, community and charitable activities. He currently serves on the Board of Directors of the Michael R. Breschi Scholarship Foundation as well as Cristo Rey, a Jesuit high school in Baltimore City, which seeks to transform the lives of children from disadvantaged families and prepare them for college, work and life.

A 1991 graduate of The University of North Carolina at Chapel Hill, where he earned a Bachelor of Arts degree in political science, Bryan was also an Honorable Mention All-American defenseman on UNC’s undefeated 1991 National Championship lacrosse team. Bryan and his wife, Heidi, live in Towson, Maryland and have five sons, Jacob, Daniel, Joshua, Caleb and Eli.