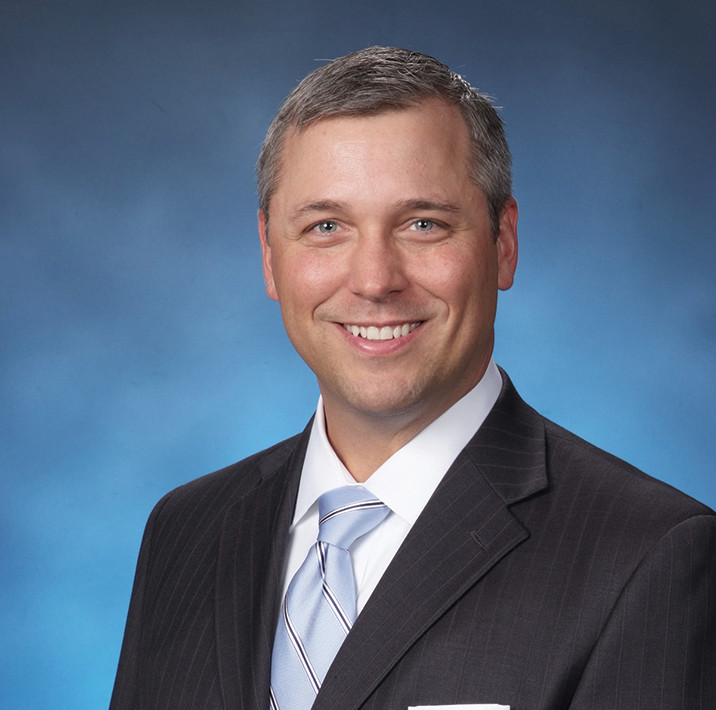 With his vast expertise in human resources, coaching and leadership, Jamie Danner’s role as a Lead Consultant with Kelly Benefits Strategies (KBS) is to confer with clients on operational and strategic issues within Human Resources, specifically regarding benefits and how KBS can better meet their benefit needs.

Jamie obtained a Bachelor of Science degree in Leadership from the United States Military Academy at West Point. He served in the Army as a Platoon Leader and Helicopter Pilot for four years. In addition, he also earned a Master of Science degree in Human Resource Management Development from Chapman University.

Prior to working for KBS, Jamie spent 10 years with MBNA America as First Vice President and three years with Bank of America as a Vice President. He led call center operations in various departments within the bank and also served as a Leadership Development Leader.

Jamie is a member of Kelly Benefits’ Leadership Development team which designs and implements leadership training programs. An Eagle Scout, he served as the Chair of the Boy Scout Troop 33 Parent Committee. He served as a volunteer coach for Woodstown High School Varsity Boy’s Lacrosse. He is a former board member of the Pilesgrove-Woodstown Recreation Association and Ranch Hope organizations.

Jamie currently resides in Alloway, New Jersey with his wife and has three grown children.