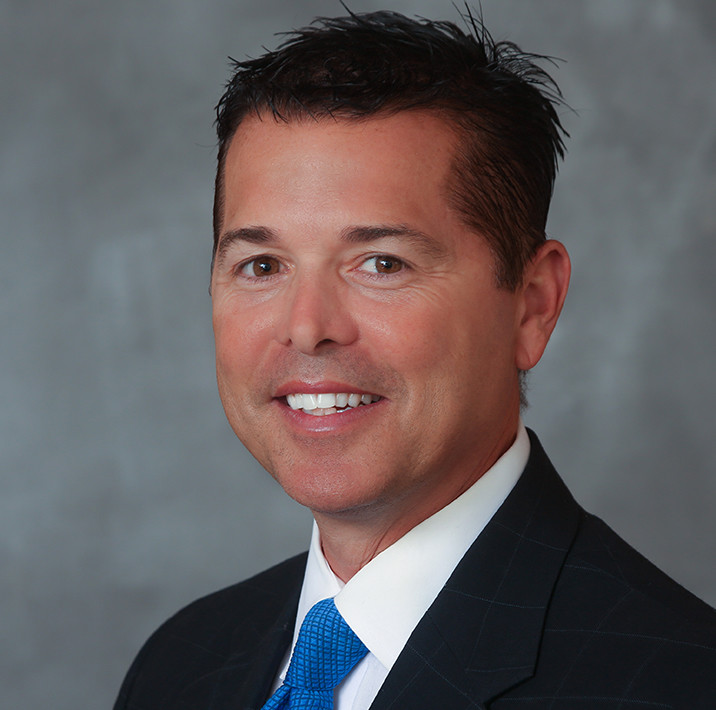 Like his famous namesake (a distant relative), Kelly Benefits Strategies’ (KBS) Joe DiMaggio is a leader in his field and a steady, veteran presence.

Joe joined KBS in 1998 and has over 20 years of consulting and business leadership experience on his resume. Among his many responsibilities, Joe provides oversight and expert guidance for more than 30 clients and also manages a team of 30 benefit experts.

A Maryland native, Joe grew up in Baltimore City and attended the famed Mt. St. Joseph High School on the same campus where Babe Ruth once famously learned the tools of his trade. Joe moved on to Western Maryland College (now McDaniel College) where he received his Bachelor of Arts degree in Human Resources Management in 1992. Joe is also the holder of two master’s degrees, one in Education from Western Maryland College and the other in Applied Behavioral Science/Organizational Development from The Johns Hopkins University.

Since 2006, Joe has been a Senior Vice President and Senior Consultant for KBS. In this role, more than $450 million in premium is under his management.

Joe is an active board member for the Carroll County Chamber of Commerce. Joe’s passion for education has also led him to the board of Maryland’s Independent College Fund (IFUND).

Joe resides in Finksburg, Maryland with his wife, Michelle, and their three children: Joseph III, Dominic Carmelo and Sophia Maria.