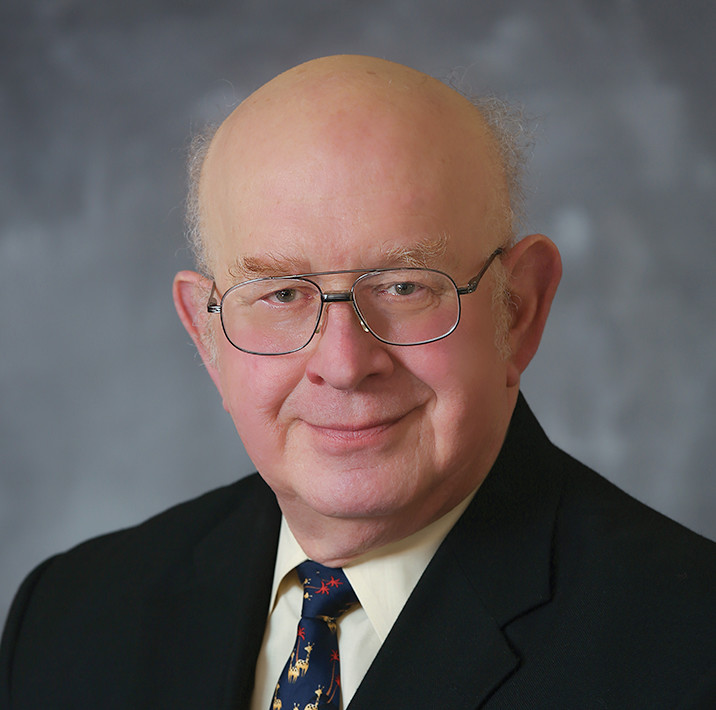 Sandy Walters has more than 40 years of operational leadership and employee benefits/insurance industry experience. In addition to his role as Chief Industry Information Officer for Kelly Benefits, Sandy is a valued member of the Kelly Benefits Executive Management Team.

Prior to joining Kelly Benefits, Sandy served as Senior Vice President and Executive Director of United American Healthcare Corporation (NYSE). In 1988, Sandy co-founded Corporate Healthcare Financing, Inc., a national health care consulting firm, serving as President until 1993. Earlier in his career, he was Chief of Operations and Management Analysis at the Department of Licensing and Regulations for the State of Maryland. During his tenure, he played a key role in the restructuring of the Insurance Division.

Sandy is an active member of the Society of Professional Benefits Administrators and currently serves as a Past Chairman. In addition, Sandy was appointed by Governor Larry Hogan to the Maryland Health Insurance Coverage Protection Commission in 2017 and the Task Force to Study Cooperative Purchasing of Health Insurance in 2019. He was also appointed to the Small Business and Nonprofit Health Insurance Subsidy Program Workgroup, which studies possible changes to the Maryland Health Connection’s Small Business Health Options Program. Sandy is a Vietnam veteran and served as a member of the Maryland Center for Veterans Education & Training (MCVET), the country’s first integrated training center for homeless veterans.

Sandy was involved in developing the rules for waiver for groups not meeting annual and lifetime limits (mini-med). He has also influenced the IRS on how the adoption of W-2 rules and guidelines will be implemented. He is active in framing implementation of many other aspects of the Affordable Care Act.

In 2015, Sandy received the distinguished honor of being the recipient of the Maryland Association of Health Underwriters Person of the Year Award.