As Featured on InsuranceNewsNet: Giving Back, Giving Big 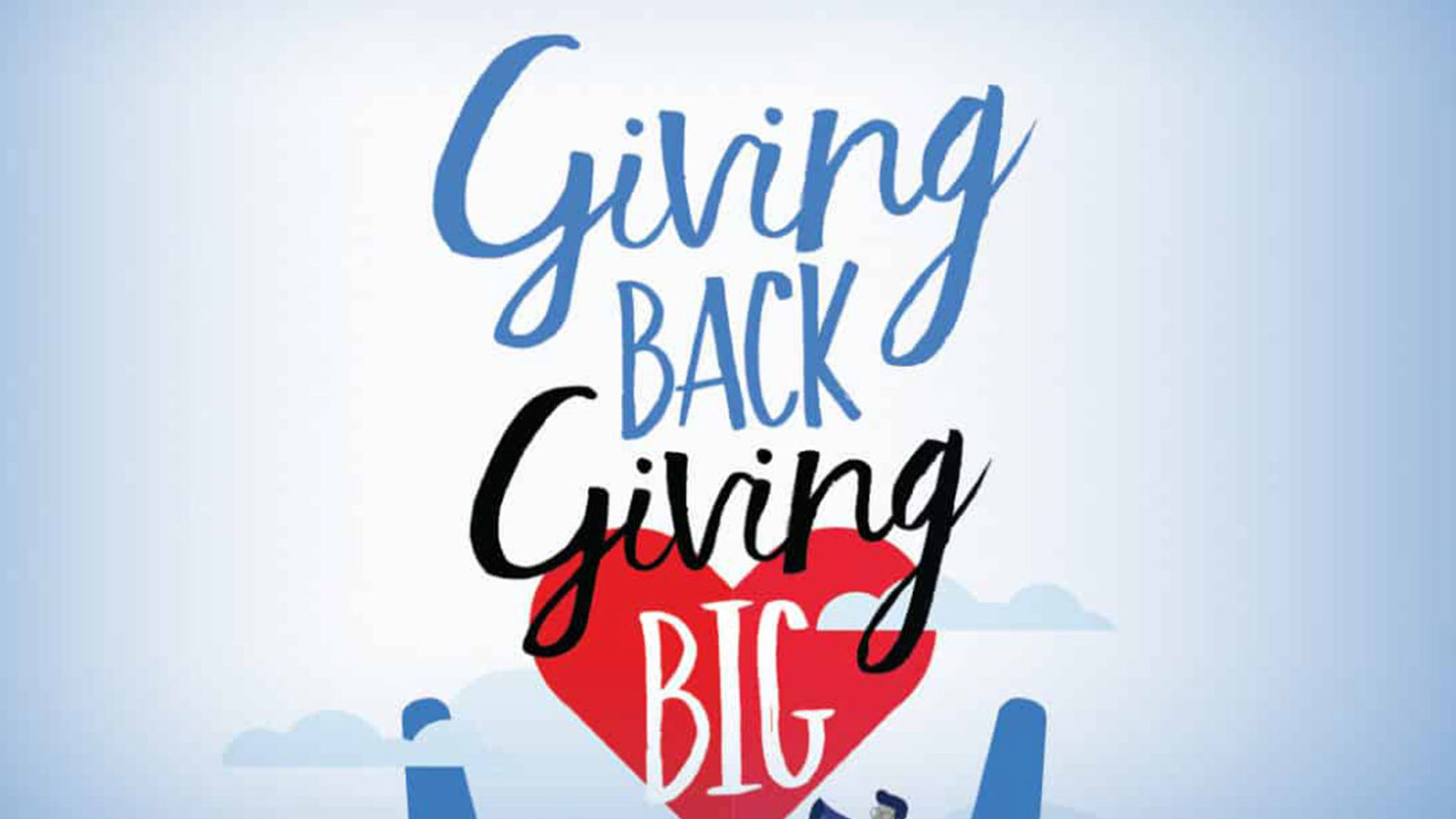 “We come from a faith tradition that believes in tithing — giving 10% of your income to those in need,” Kelly said. “We have a four-pillar giving program. We recognize that giving involves more than treasure. Giving involves time, talent, treasure and what we call a testimony or story. So we look to give time, talent, treasure and testimony in different ways — locally, regionally, nationally and internationally. It’s the principle of sowing and reaping. We try to leverage the business we feel we’ve been blessed with to help others in need as well.”

Kelly believes that giving should include what he calls, “the four Ps”: make it a priority, have a plan, give a percentage and make it progressive over time. These principles are part of Kelly Benefits’ framework for corporate philanthropy, which supports various organizations locally and worldwide, including the Cal Ripken Sr. Foundation, Helping Up Mission, Fellowship of Christian Athletes, Penn-Mar Human Services and World Vision.

To read more about the philanthropic efforts of Kelly Benefits and others in the insurance industry, CLICK HERE.