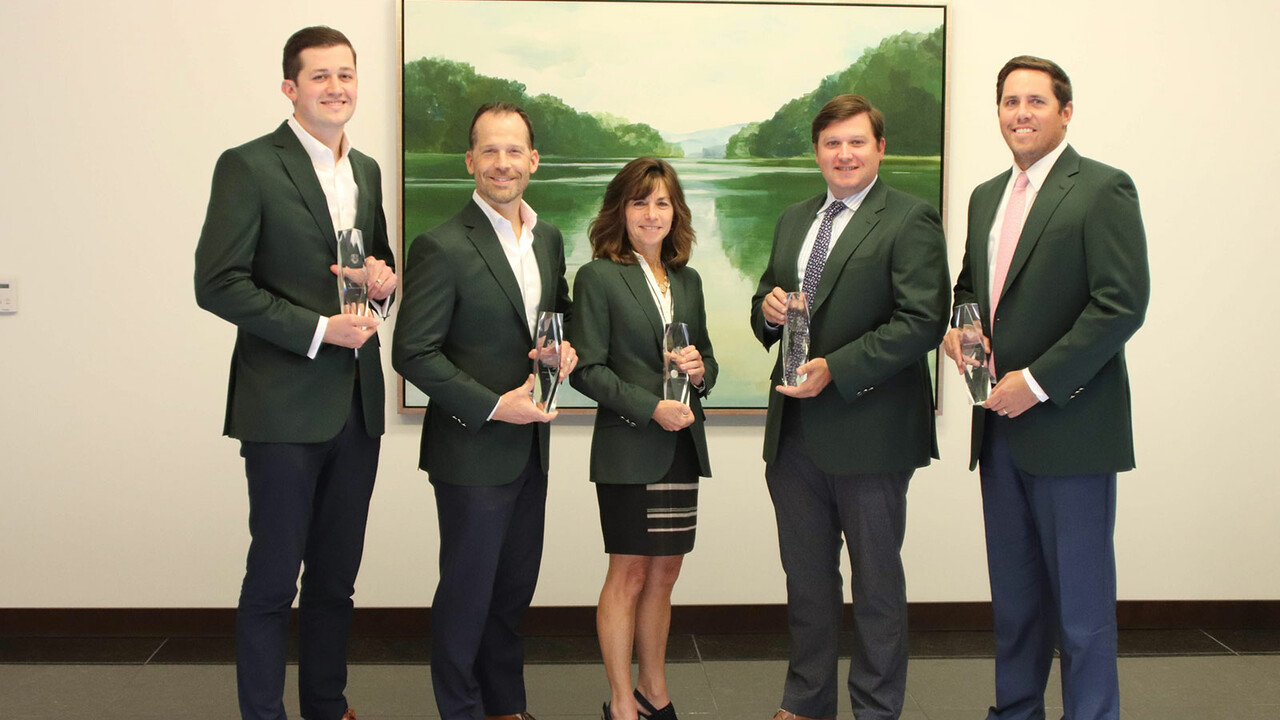 The Senator’s Club recognizes leading KELLY new business producers who have achieved more than $400,000 in revenue for the organization. Its creation honors the sales-based roots and history of KELLY, which was co-founded in 1976 by The Honorable Francis X. Kelly Jr. and his wife, Janet, to provide benefits to small businesses through an innovative association relationship model.

“The guiding criteria for Senator’s Club induction is, of course, achieving top results in their craft,” stated Sales Manager Nick Rossi. “Every individual honored today not only rises to meet this quality of a KELLY team member, but also truly embodies the organization’s corporate values of Integrity, Excellence, Respect, Humility and Generosity.”

Induction into the KELLY Senator’s Club will occur on an annual basis to continually recognize excellence in sales and business development.