Will Rodgers Returns to Brandonbilt for ‘The Roval’ 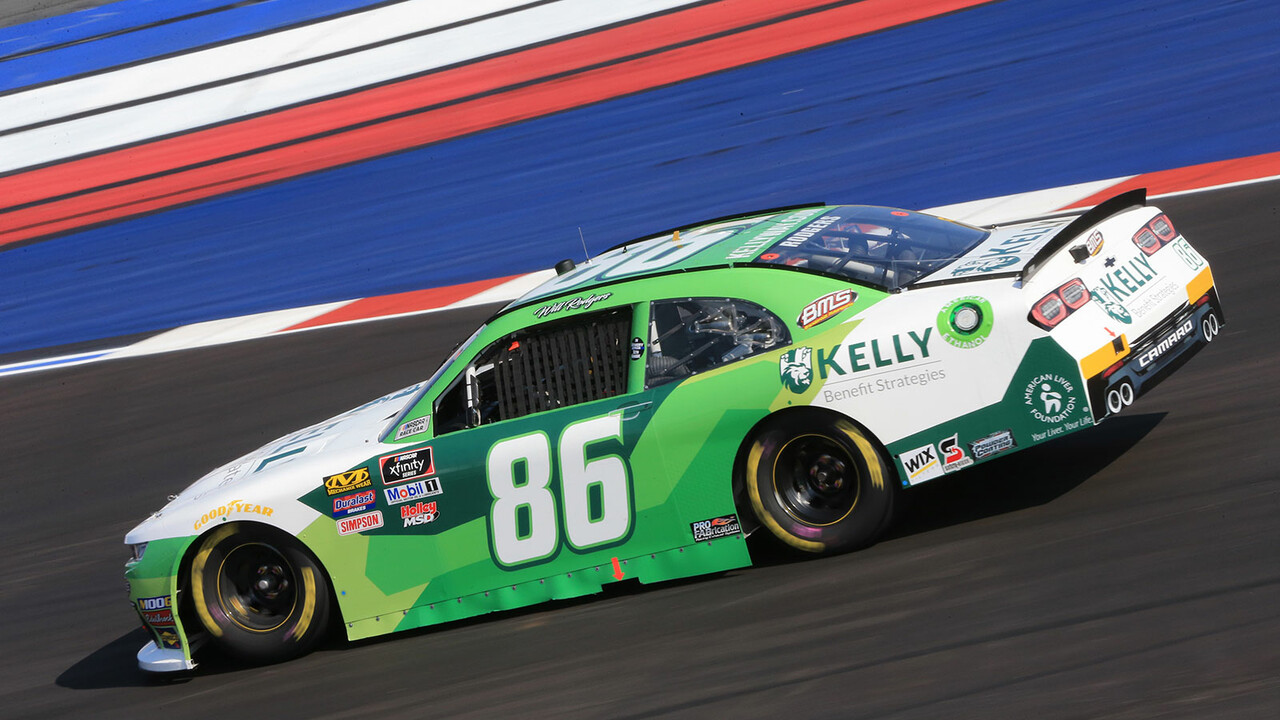 FREDERICKSBURG, VA – (September 25, 2019) Will Rodgers will make his third NASCAR Xfinity Series start of his career and of 2019. Coming off a twelfth-place finish in his last start at the Mid-Ohio Sports Car Course, the Maui, Hawaii native looks to improve on that run by being a spoiler in the NASCAR playoffs.

Rodgers has positioned himself as road racer aficionado in his young career with a total of four wins and two second-place finishes in just six NASCAR road races.

“With six weeks off, I can’t wait to be back on track in the No. 86 KELLY Benefit Strategies Chevrolet at the Charlotte Roval this weekend. Following our result at Mid-Ohio I know I can rely on the guys at Brandonbilt Motorsports to bring a solid piece to the 2.28 mile, 17-turn configuration. I am thrilled to also have the folks from KELLY at the track on race day, including former senator The Honorable Frank Kelly Jr. Their support means so much to me. The last race Senator Kelly attended was Watkins Glen and I finished second in the NASCAR K&N Pro Series race there. I want to do one better for him and the team,” said Rodgers.

Veteran Crew Chief Doug Randolph will be on the box once again and the effort is supported by KELLY Benefit Strategies, The American Liver Foundation, WIX