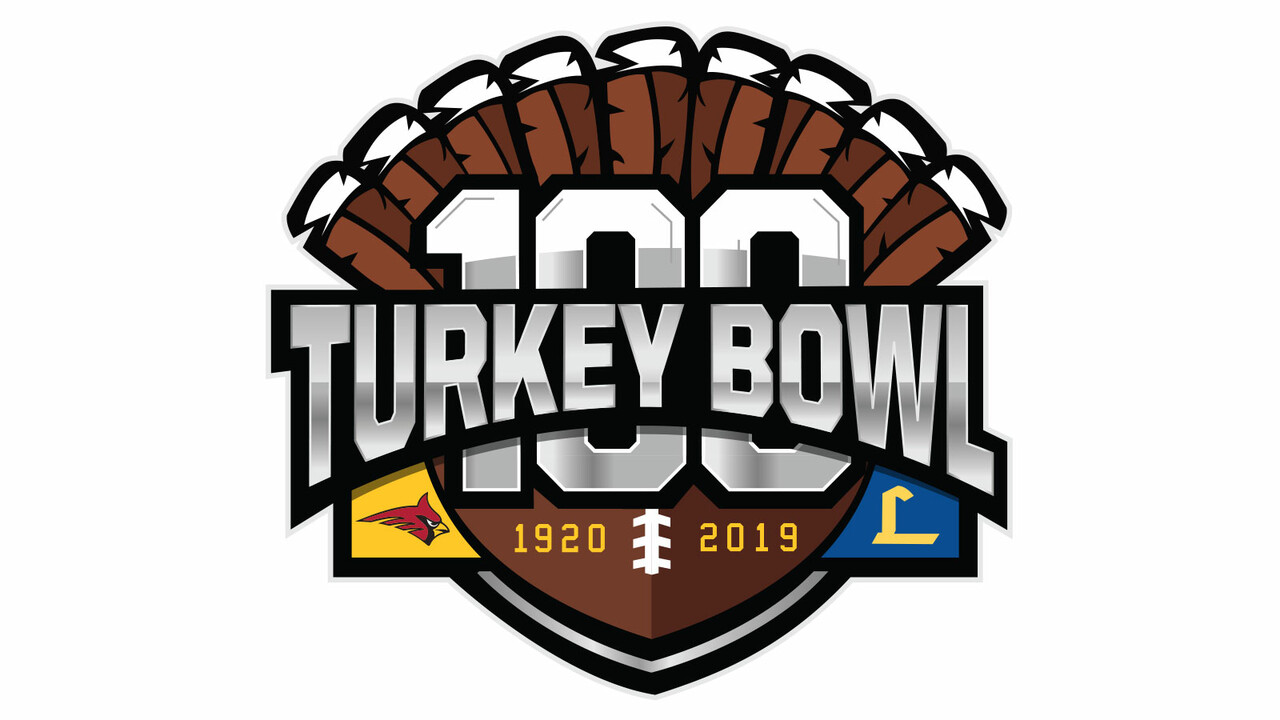 On Thanksgiving, Thursday, November 28, at 10 a.m., the football game will air live on WMAR-TV and will be streamed live on the station’s website at www.wmar2news.com/live.

WMAR personalities Jamie Costello and Shawn Stepner will join Scott Garceau and Keith Mills in presenting the game. The broadcast will feature appearances by local coaches, athletic directors, and players that helped build the annual game into the longest-running Catholic prep school rivalry in the nation.